I was walking around Soho when I unexpectedly found the old Portuguese Embassy. Like in every other house in London where someone important lived, there was a blue plaque from the Greater London Council. There it was written: “These two houses where the Portuguese Embassy 1724-1747. The Marquess of Pombal Portuguese Statesman Ambassador 1739-1744, lived here”.
Embassys are small representations of the identity of a certain country in another country. This house used to be little Portugal in Soho. It felt to me like I had found my house to which unfortunately I didn't have the key to get in.
If Marquês de Pombal was still living there I would knock on the door, but I don't know who is living there now. Maybe one day I will knock on the door anyway and tell the new owners that they are living in my home. 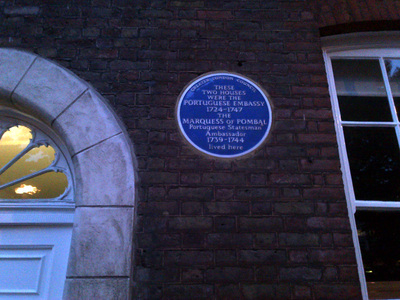 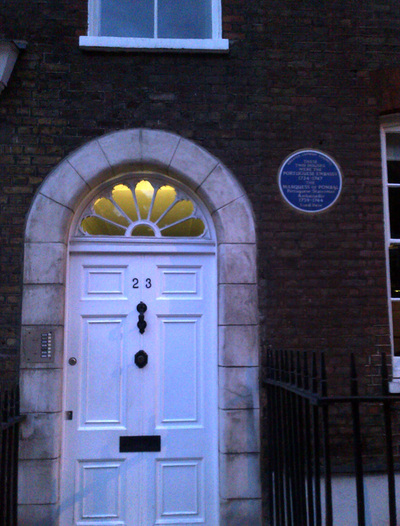 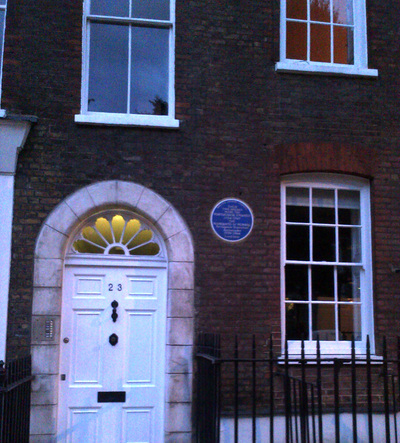