Performer at Limehouse Blues project by Tommy Ting, in collaboration with Force Majeure choir. Project funded by the Arts Council England and the British Columbia Arts Council, presented at the Sailor's Palace in London and as part of the Liverpool Art Biennial, Liverpool.
2014

More information about this project can be found at the artist's website, here.

Limehouse Blues is a new operatic composition that draws upon the history of the Chinese diaspora in Britain. In particular, the piece looks at popular depictions of the Chinese in the early the 20th century.

Chinese sailors started settling in Limehouse from the late 1800s, and a Chinatown was established. The area was described to be dangerous and ‘sinful’ and was notorious for opium dens and gambling saloons. Limehouse Chinatown inspired many popular works such as the 1916 short story collection Limehouse Nights and 1922 jazz song Limehouse Blues. The song was famously performed by actors Fred Astaire and Lucille Bremer in the 1934 movie musical Zeigfeld Follies while both dressed up as Chinese caricatures. In addition to this historical research, the piece is also influenced by the continuation of Chinese folk music practices such as self-organised Cantonese opera groups in today’s Chinese diasporic communities in the UK. Using elements of Cantonese opera such as it’s pentatonic scale, the Chinese instruments and the female falsetto voice. 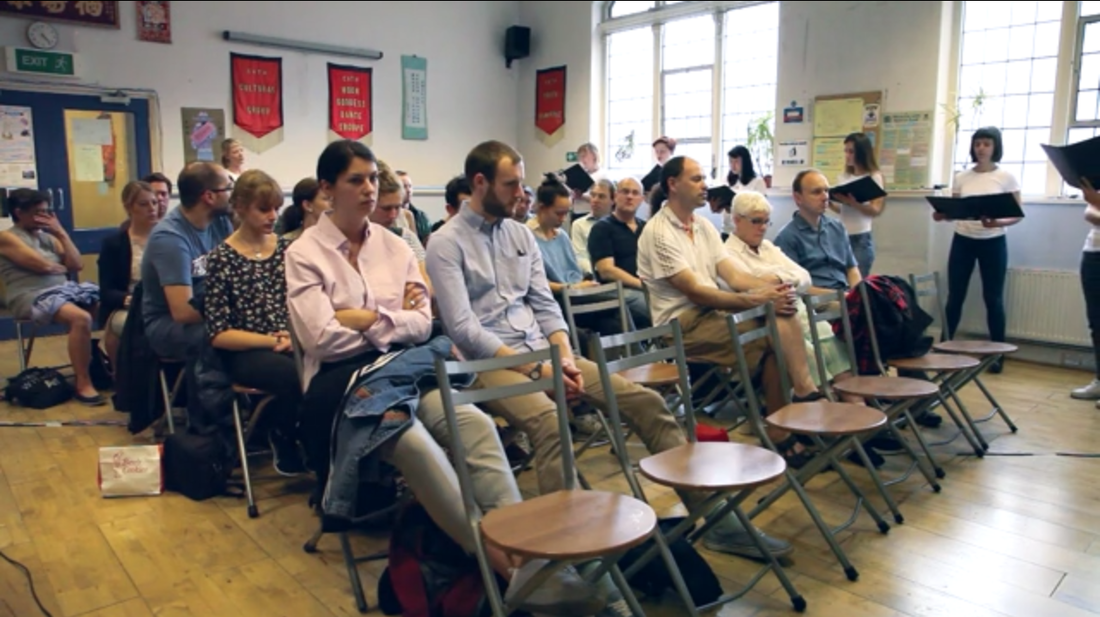